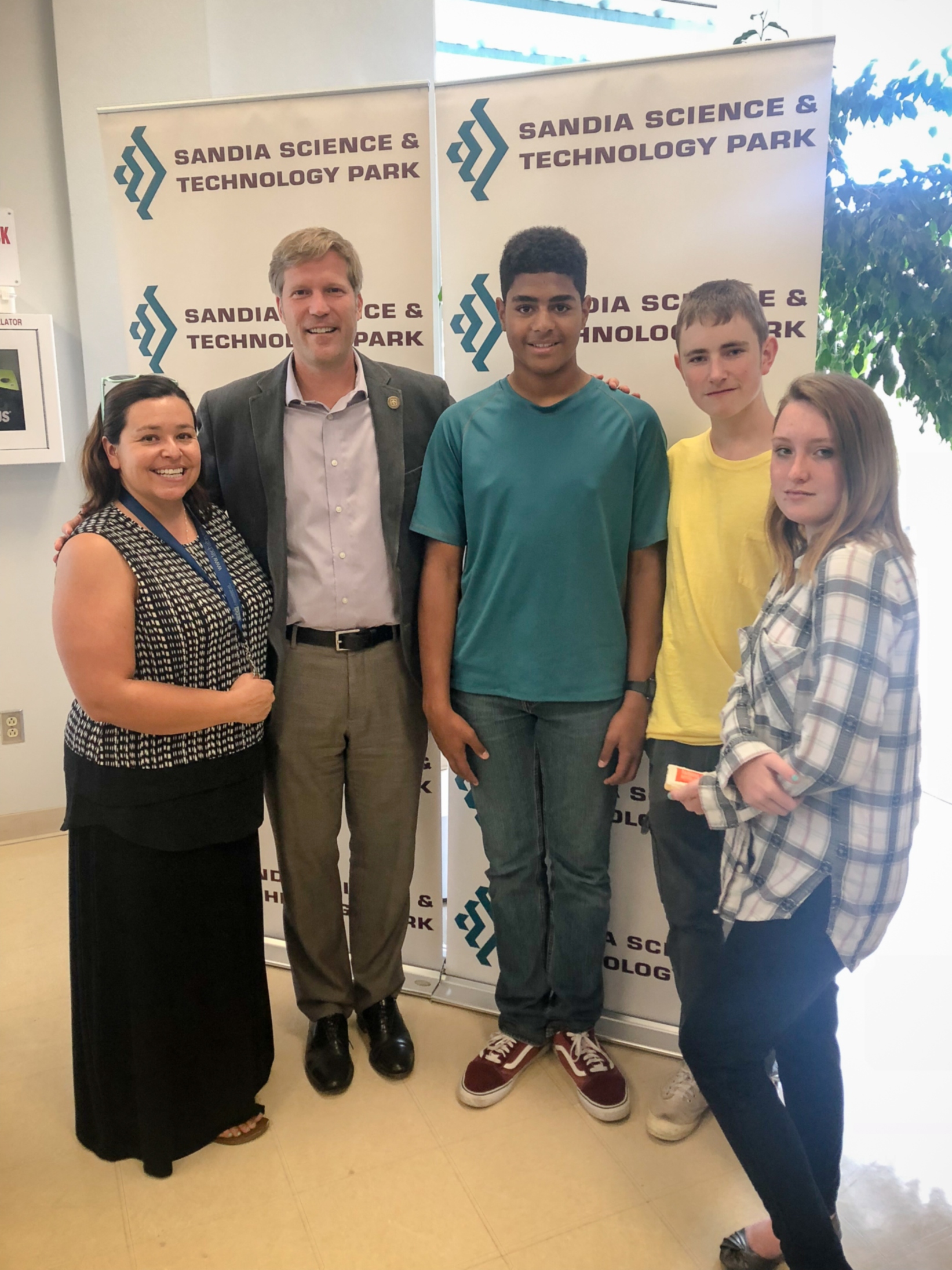 The Sandia Science Technology Park hosted a news conference to announce the results of an economic impact analysis. Sandia National Laboratories Director Steve Younger joined Albuquerque Mayor Tim Keller at SolAero Technologies Corp, a company in the Park, to release findings of a new report conducted every two years by the Mid-Region Council of Governments (MRCOG). MRCOG assessed the Park’s economic impact from its inception in May 1998 through the end of 2017. 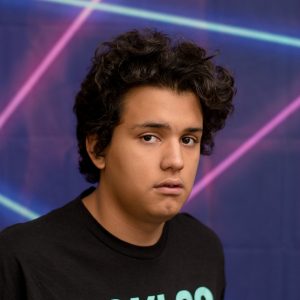 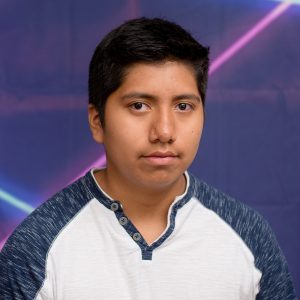